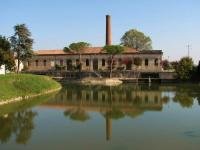 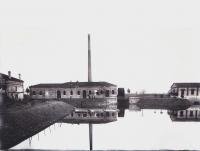 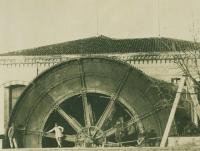 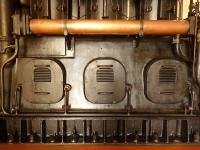 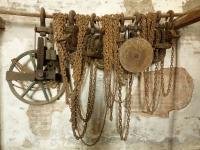 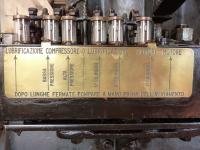 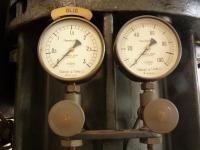 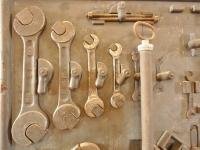 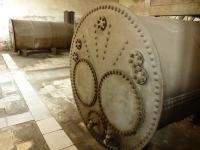 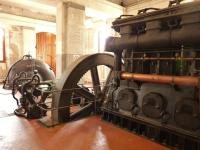 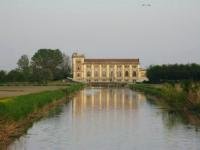 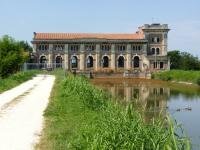 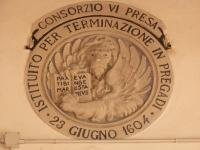 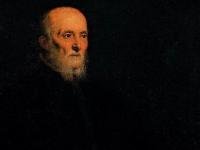 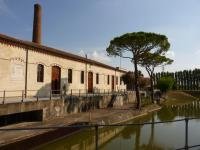 ❝The transformation of vast swamps into fertile lands has always been the great challenge of the reclamation works of the Venetian hinterland. The Santa Margherita water pump plant, created at the end of the nineteenth century and still working perfectly today, is the symbol of the reclamation that shaped the vast landscape, suspended between land and water, close to the Venice lagoon. ❞

Landscapes shaped by human hands, suspended between land and water: these are the fruits of the immense and laborious reclamation works which over the centuries sought to eliminate the stagnant waters and make way for new, cultivable lands. Residual swampy areas and lagoon landscapes exist alongside these spaces, torn out as it were, from the water. The territory of Codevigo, where this special environment is found, constitutes one of the most interesting in the so-called Saccisica zone, an authentic Paduan outpost of the Venetian Lagoon. Out on the wide reclaimed agricultural expanses close to the mouths of the Brenta and Bacchiglione rivers, stands the Santa Margherita Water Pump construction. All on one level, it is topped by a high chimney stack. Created at the end of the nineteenth century, it is still perfectly functional, and is an important testimony to the elimination and control of water that took place near the lagoon in areas which had always been subject to swamps and the disastrous overflow of rivers. Starting out with only one steam powered paddle wheel, the water pump was upgraded during the first decades of the twentieth century: initially with centrifugal pumps powered by gas, then a further two pumps supplied with diesel by the Franco Tosi company. Today the plant is capable of uplifting 13,500 litres of water per second. In the spaces of the old charcoal pit, where once coal was brought in to power the large motors of the pump, a records area has been created, complete with documentary and photographic archive, including several historical films from the reclamation period. This museum, which preserves an intricately detailed model of the historical paddle wheel that was an icon of the early mechanical phase, is an ideal starting point to discover the territory and nearby places of nature and recreational interest, such as Ca' di Mezzo, and other surviving water pump plants.

By train: the water pump is situated about 8 kilometres from the station of Arzergrande (Venezia-Adria railway line) with good cycle-rail interchange facilities.

By car: travel along the SS309 road (Romea) until Passo della Fogolana, then turn onto the SR105 road towards Cavarzere as far as Santa Margherita. Alternatively, exit the A13 Motorway (Bologna-Padova) at “Monselice”, proceed along the SP5 and SR104 roads taking direction Chioggia, then join the SR105 road towards the SS309 road (Romea) to Santa Margherita. Car parks available for visitors.

Opening times for visitors:
Consorzio di Bonifica Bacchiglione (tel. 049 8751133; comunicazione@consorziobacchiglione.it).
Where to eat: the “Trattoria La Rotonda” (Via Altipiano 61, Codevigo; tel. 049 5850320) and “Trattoria Da Toni” (Via Argine Sinistro 101, Codevigo; tel. 049 5850096) are very near and serve excellent fish dishes and traditional cuisine, in an informal atmosphere perfect to enjoy the wine and food specialities of the region.
Where to stay: in the town centre of Correzzola, a short distance from Santa Margherita, is the “Hotel La Corte”, at the atmospheric site of the ancient Benedictine Court. Near Correzzola we also suggest the peaceful “Casolare La Quercia”.